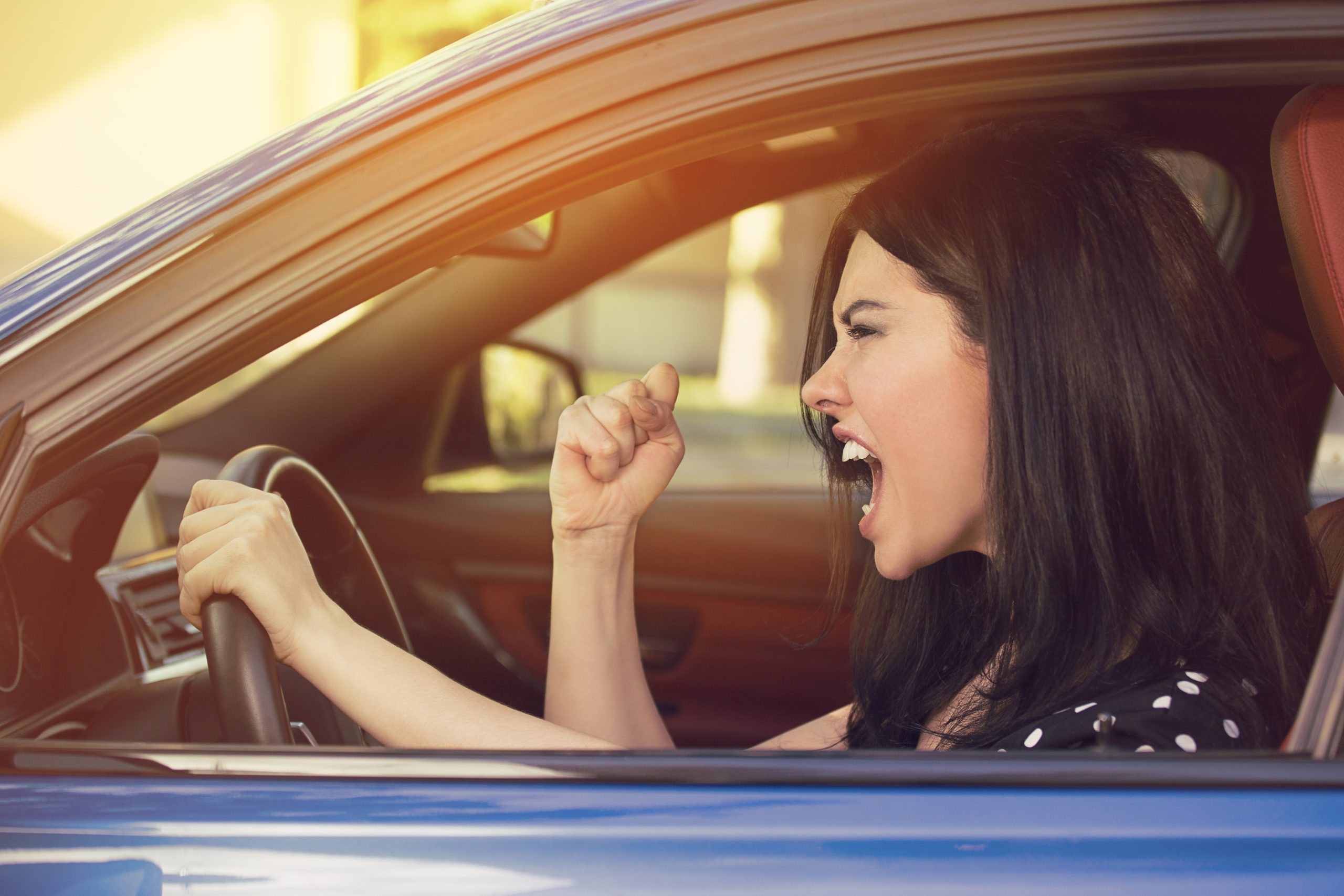 In 2019, a study found that anger issues could be a contributing factor in some accidents: 20% of teenagers report anger issues. Additionally, 14% of aggressive driving crashes involve a driver aged 18 to 24. [1]

What Does Aggressive Driving Mean & how Are Teens Affected?

It is defined as the offensive behavior of an individual in moving traffic that endangers other people or even their property. Aggressive driving might include but may not be limited to the following.

Teens can be the victim of aggressive driving as well as the perpetrators. Oftentimes, an inexperienced teen driver might be the target of road rage because impatient drives around them react irrationally to any small inconvenience.

Most teens engage in risky driving when they are with another teen and no adult. In fact, Aggressive or risky driving instances decreased by 67% when an adult was in the car. [2]

The Effects of Aggressive Driving in Teens

Most teens consider aggressive driving is dangerous, but many of them admit that they have an aggressive driving style. Moreover, a large percentage of teens admitted they have retaliated or experienced road rage when provoked, which created a dangerous environment for everybody on the road.

This means that there is a disconnection between their understanding of safe driving and reality. Teenagers amirite?

This disconnect between what they know and how they act can be addressed if explained correctly and compassionately. Usually, giving examples of how road rage and aggressive driving can lead to death, can act as a way to connect the idea with the action.

Aggressive driving in teens can be curtailed and in real life, concrete examples have a way of grounding the idea.

Surveyed drivers blamed mobile devices and driving games as contributing factors to this misbehavior while driving. These may mislead young people and influence them to drive aggressively. Though there is no proof that video games will indeed cause any aggressive driving in teens directly.

The media has indeed influenced the car culture in the West. But there are a lot of other crucial factors that may contribute to teen crashes which include the following.

Teenagers will be teenagers, and parents will be parents. Explaining this until you’re blue in the face might not be the best approach, but if you can put aggressive driving in perspective for them, you may be able to reach them.

How Teens Can Avoid Aggressive Driving

We’ve discussed the best ways to avoid road rage, but it’s worth mentioning that some teens will face struggles with anger that change or subside as they reach adulthood.

If your teens tend to drive aggressively, you can help by talking them out of their bad habits. Sharing the road with other drivers is important and a little guidance about managing emotions can develop habits to protect them when behind the wheel. How to Combat Aggressive Driving December 10, 2020

The 4 Stages Of Aggressive Driving August 26, 2021
Previous Post What to Do When You Are the Victim of Road Rage
Next Post Road Rage During the Holidays – Oh Boy Here We Go